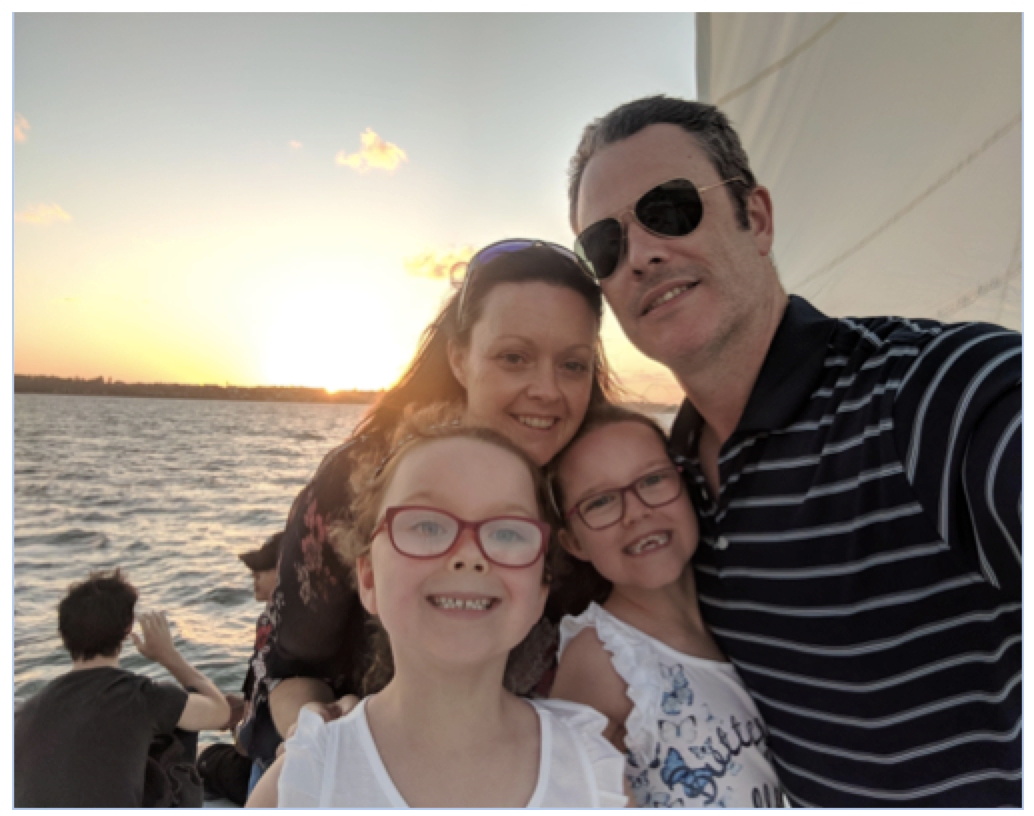 In this episode of Valleys abroad we head to Brisbane, Australia to catch up with Eoghan Murphy. Eoghan talks about his memories of the club and how life is treating him down under.

I played for the Valleys from u-12 to u-21/Junior B before heading to work in Dublin when I was 20. I made a brief re-appearance after being nabbed at Mass on a Saturday night for a Sunday morning game. It was at a freezing Crosshaven I think, topped off by the match report referencing my brother Niall. My early memories of Valleys training was Saturday mornings down at the Bleach when Father Seamus Murphy would head off to do confessions before returning to restore order

I moved away in 1993 to Dublin initially to work in AIB before heading to Sydney for 4 years in 1999 with my now wife. We returned to Ireland, working in Dublin and living in Sallins Co Kildare before heading back to Australia 2008, first to Sydney and now settled in Brisbane.

We’re now Australian citizens, with two little Aussies of our own. I‘m working for an IT consultancy here in Brisbane with clients across the world so no two months are the same and working hours are flexible. We’ve settled into life in the Bayside in Brisbane and have been lucky during this lockdown that our girls have been able to play on the street racing bikes/scooters/skateboards. The parents supervise from the driveways and exchange stories of home schooling over a few beers, it’s a good community. The girls usually do netball, tennis, swimming and dabble in soccer, rugby and AFL so not much time for GAA activities I’m afraid.

I’d regularly wander down to the Bleach with my brother Niall and have a puck around, usually with whoever else was there… John Burke is probably still down there perfecting his sideline cuts over the bar.

Weekly routine here, in normal times, is drop the girls to before school care about 7 and head the 35 minutes to the office in the city, leaving about 4 to collect them unless it’s swimming, ballet or tennis day when I’d leave earlier. Usually another hour or so work in the evenings when bed/bath/story activities are complete. Weekends at the moment are likely some gardening or DIY on the house, fencing, pool screening, storm water issues or drainpipes have been some of the recent ones, gutter repair and side gate are on the list. We try to get away regularly for weekends away to visit friends down the Gold Coast, road trips to Sydney or camping trips with a group of 9 other Irish families. Large trips are home for a few weeks, our trip booked for September this year has been postponed, hopefully not for too long. 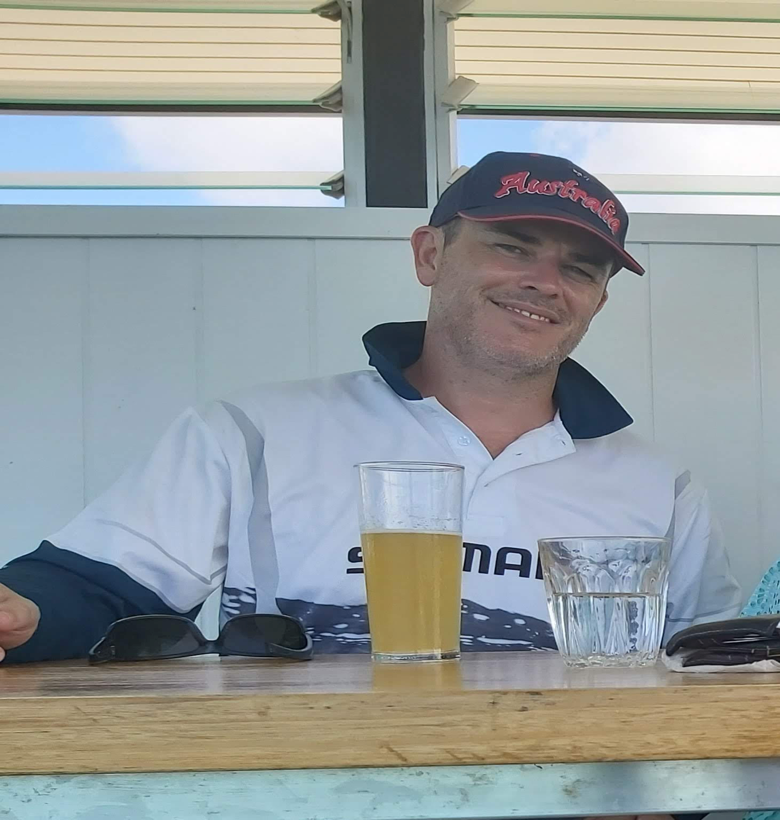 You’re testing my memory on this one, I do recall going to Macroom for a county match, with Paudie as coach I think, and coming away disappointed feeling we left it behind. Stephen O’Sullivan stands out in my memory as having a good game.

I’ve always loved a classy centre back so from around my time and watching my brothers team I’d have Paul Hoey and John Lynch up there as some of the best I saw play for the Valleys. The most skillful thing I ever personally witnessed executed on a pitch was when Ray Murphy flicked the sliotar away from an opponent as he threw it up to hit it. Ray watched it arc through the air over his head, and as it dropped, hit it off his other side down the pitch to put us on the attack. It happened right in front of me and I'd not even have contemplated it, still unlikely to be able to execute it, we were probably 14/15 at the time.

Have you any funny memories/stories from your time involved with Valleys, be it whilst playing, supporting etc.

When I had Paudie Palmer and Pat Coleman as coaches I dislocated my ring finger at a training session, a nice clean pop up an inch at the middle joint. Paudie couldn’t look at it and almost threw up, Pat popped it back in for me and I went up, ran it under the cold tap for a while, glove back on and strapped and returned to training. I still blame Pat for my golf game not being what it should be.

GAA wise it would have to be being in Croker for both finals in 1990, awesome feeling. I’ll also never tire of the memory of watching Sonia approach the final bend knowing that she was about to hit the accelerator and pull away, we got to watch her in the heats in Sydney 2000, gave it her all in the final. But for overall favourite I’d probably have to go with Liverpool in Istanbul.

Stay safe, we’ll all get through this and keep in touch. At some stage in the next couple of years we’ll be back for a visit and look forward to a few pints in Johnnys, I’ll be the one with a tan.

If you would like to take part in our ‘Valleys abroad’ series or know of anyone who would like to do so please contact Colm on 0851674104.