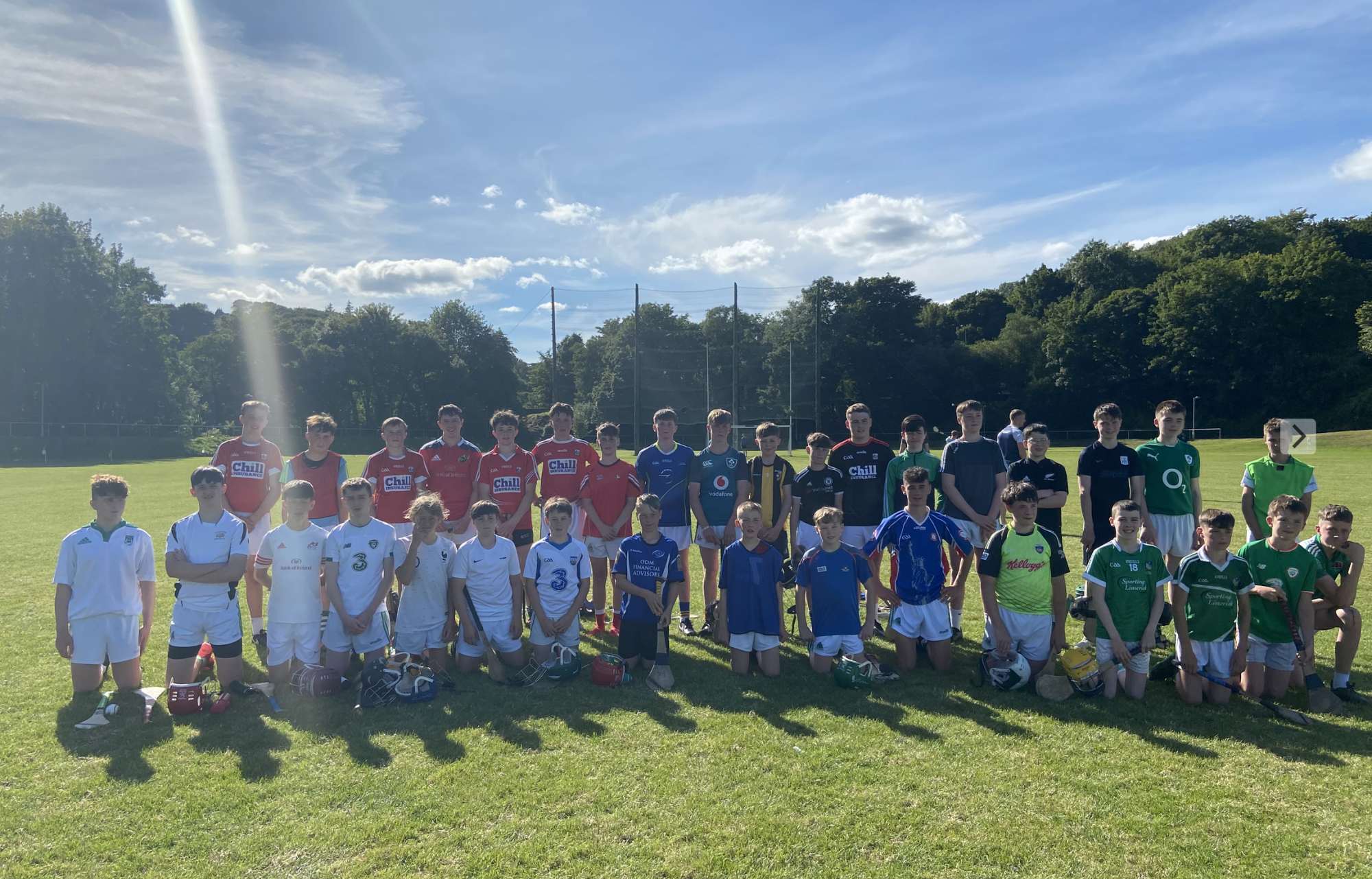 Yesterday our u14s with the help of some u13s held a 'sevens' hurling tournament in the Bleach. Over 34 players participated in what was a great show of hurling.

Senior players Tomas O'Brien, Noel O'Donovan, John Cottrell, Chris O'Leary and Willie Hurley put on the bainisteori bibs for the day. After a very competitive set of round robin fixtures it was the blue team of John Cottrell against the red team of Noel O'Donovan in the final.

After a pulsating battle ended in a draw, it was Conor Nash who scored the 'golden' goal for the red team.

Many thanks to the u14 mentors for organising the tournament. 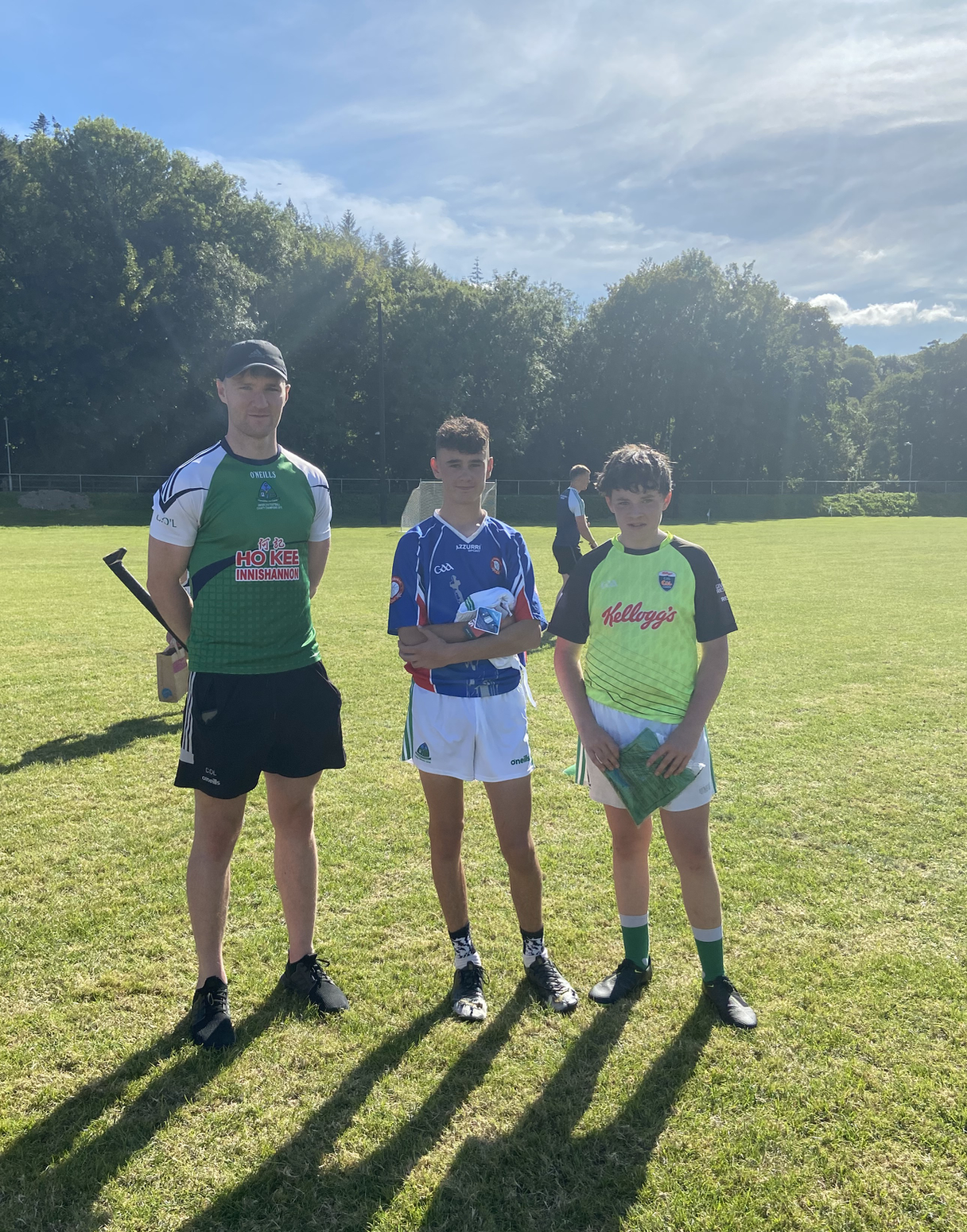 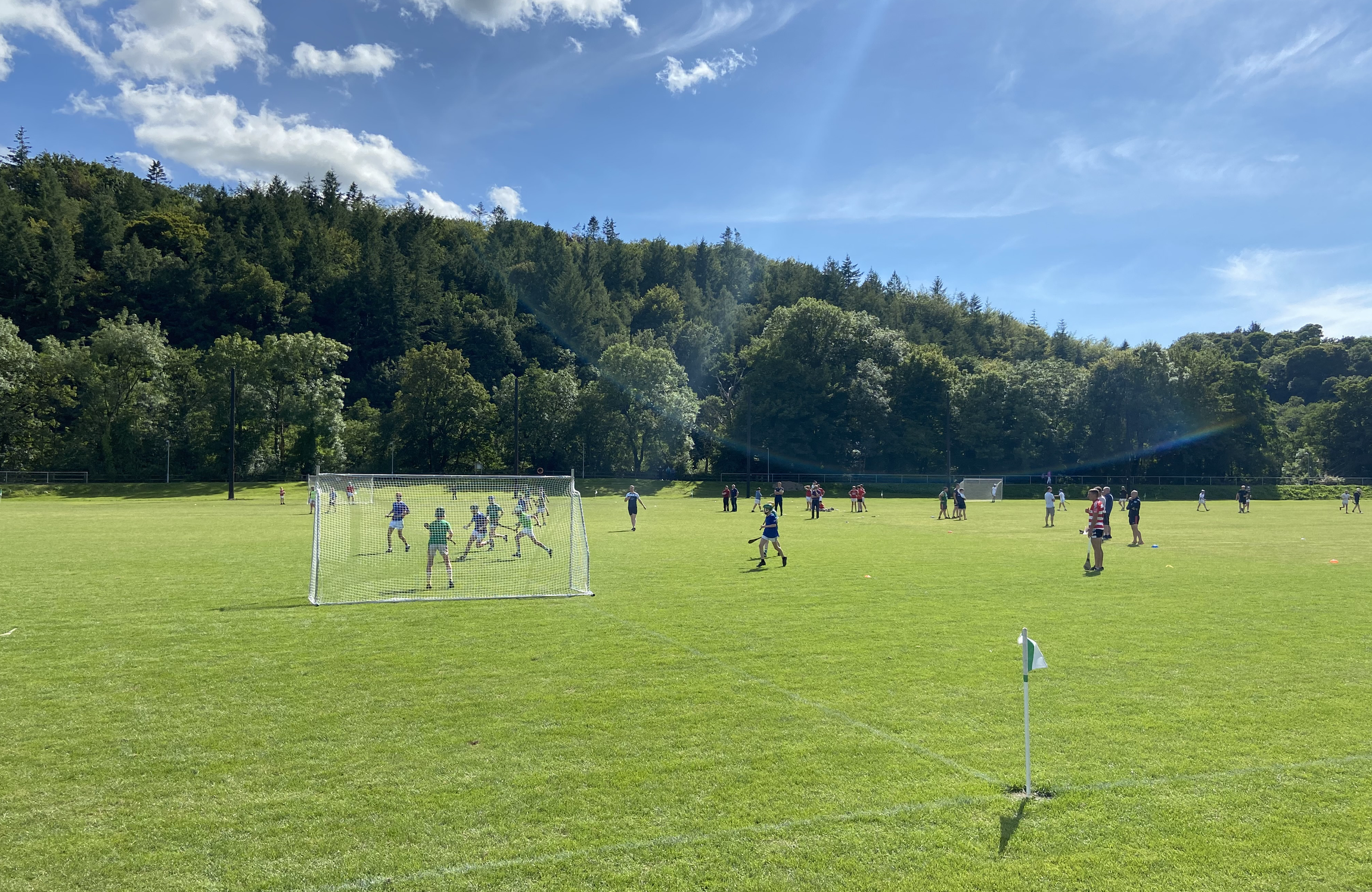 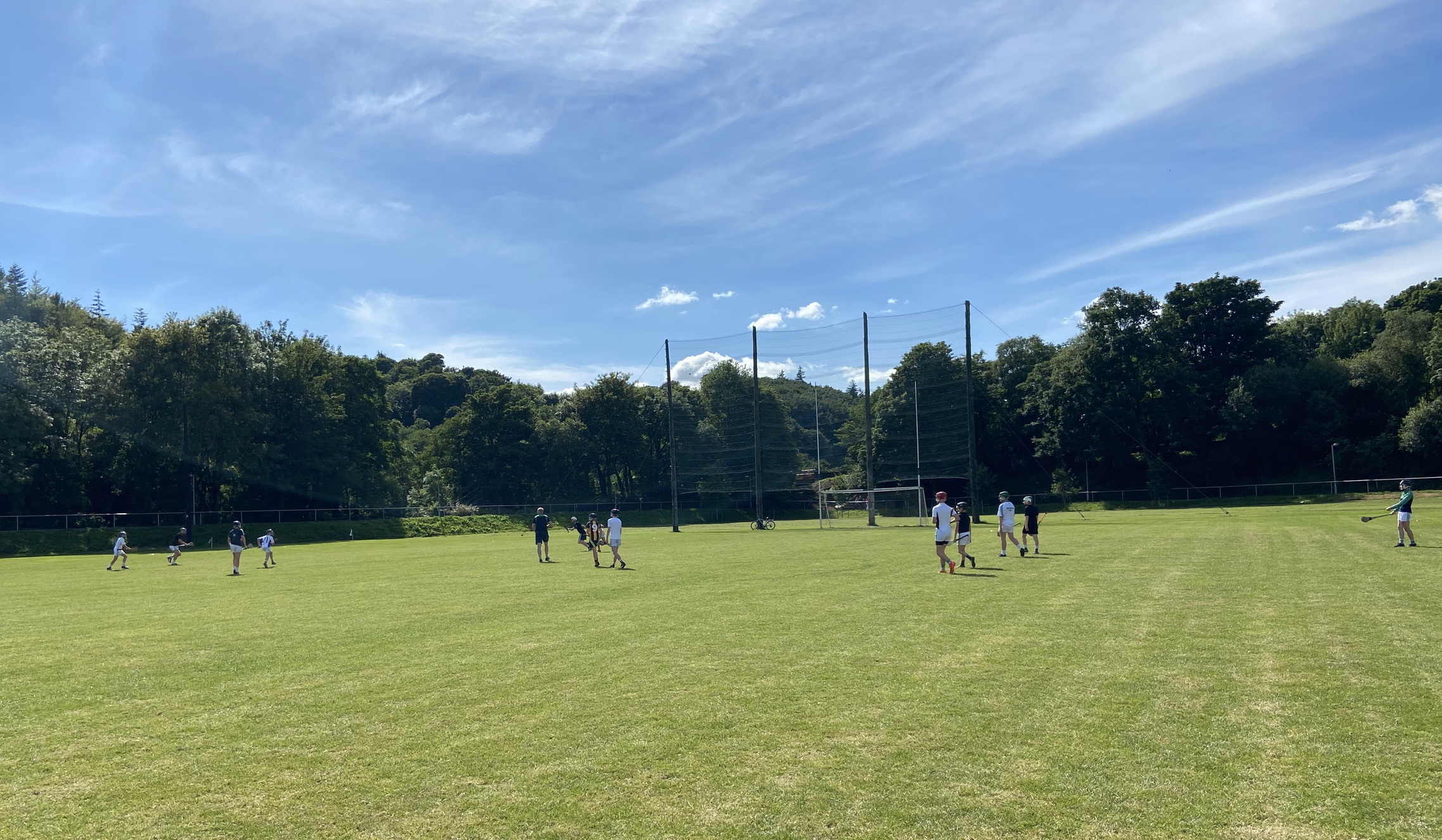 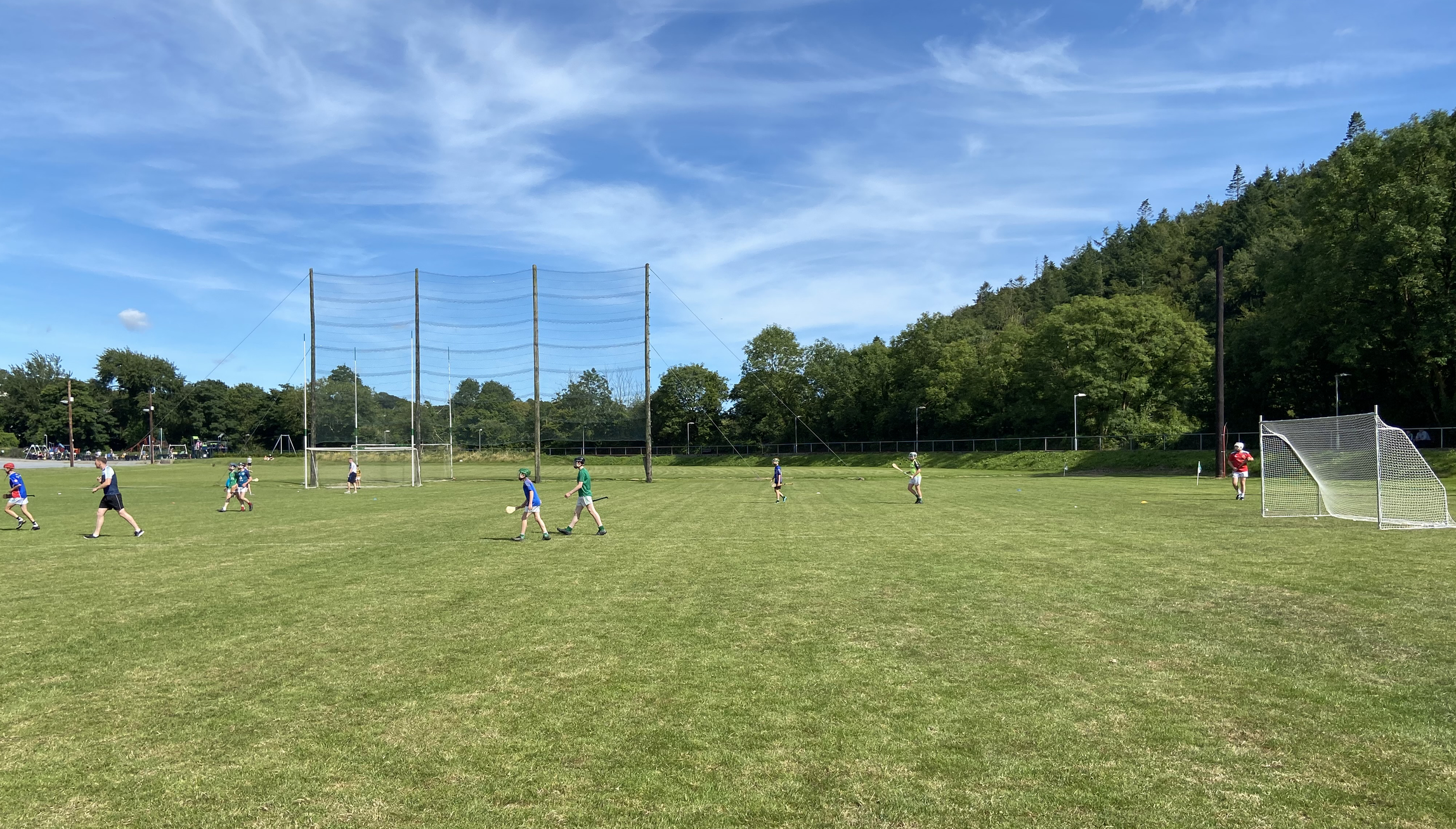 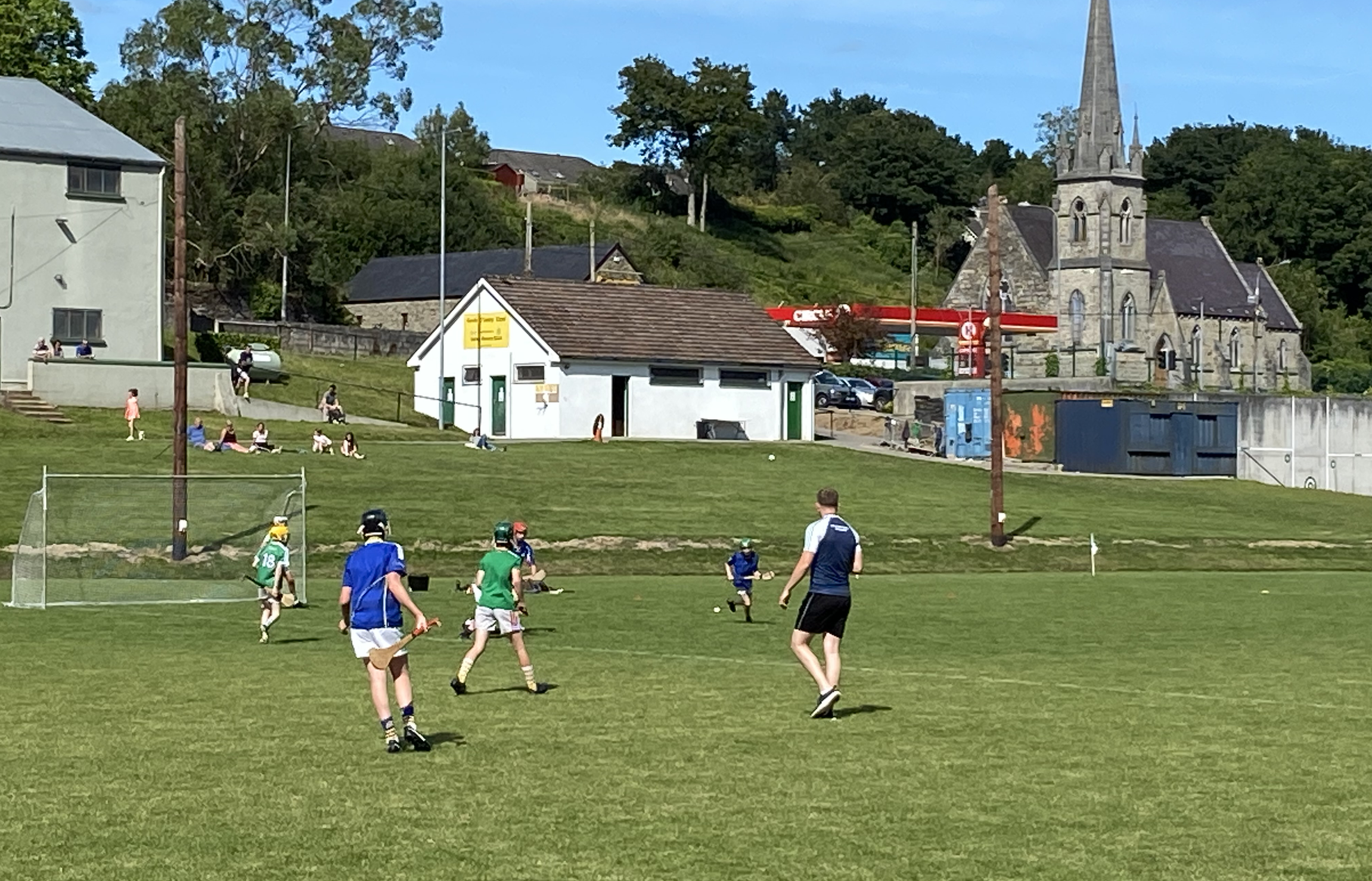 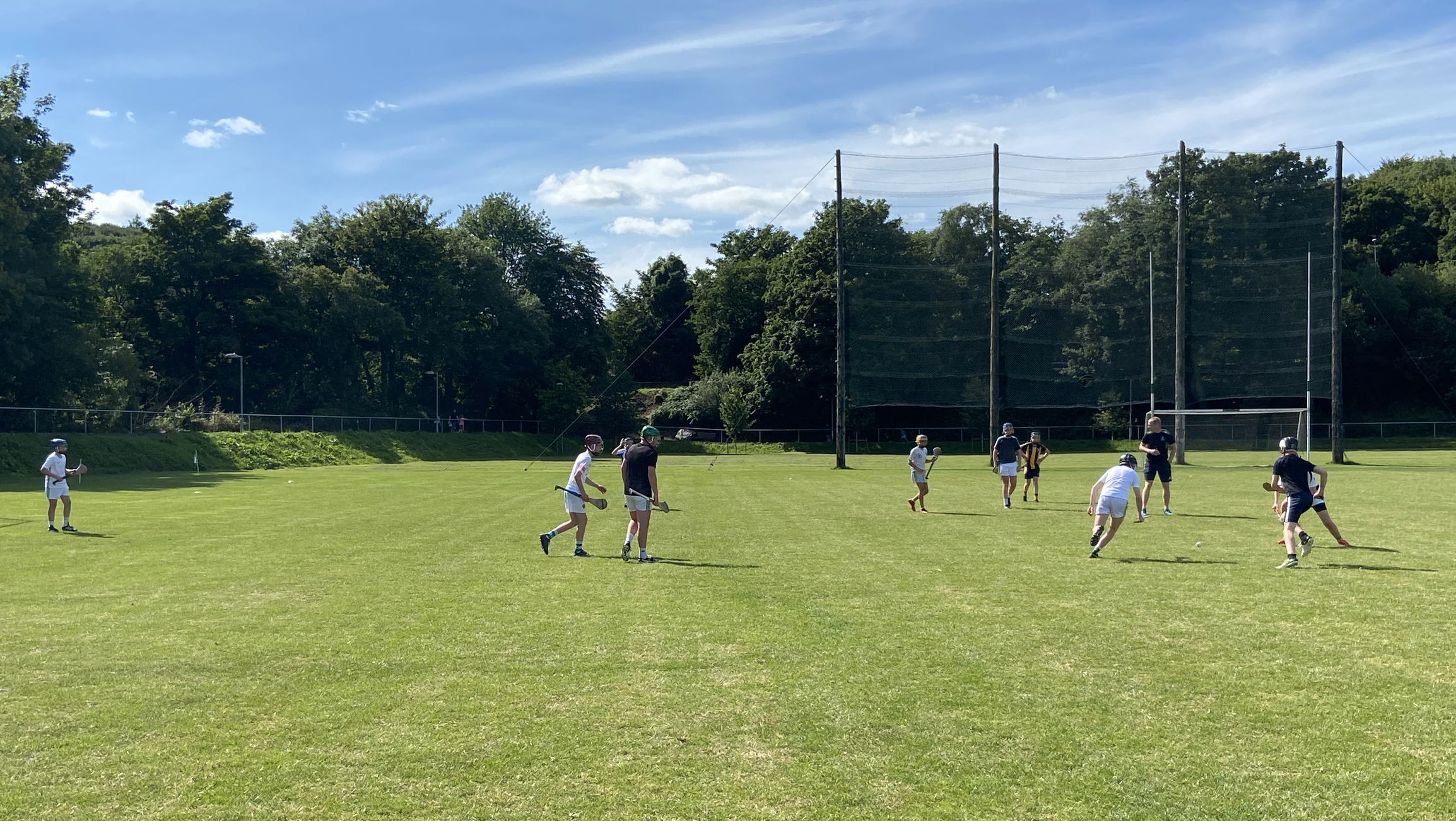 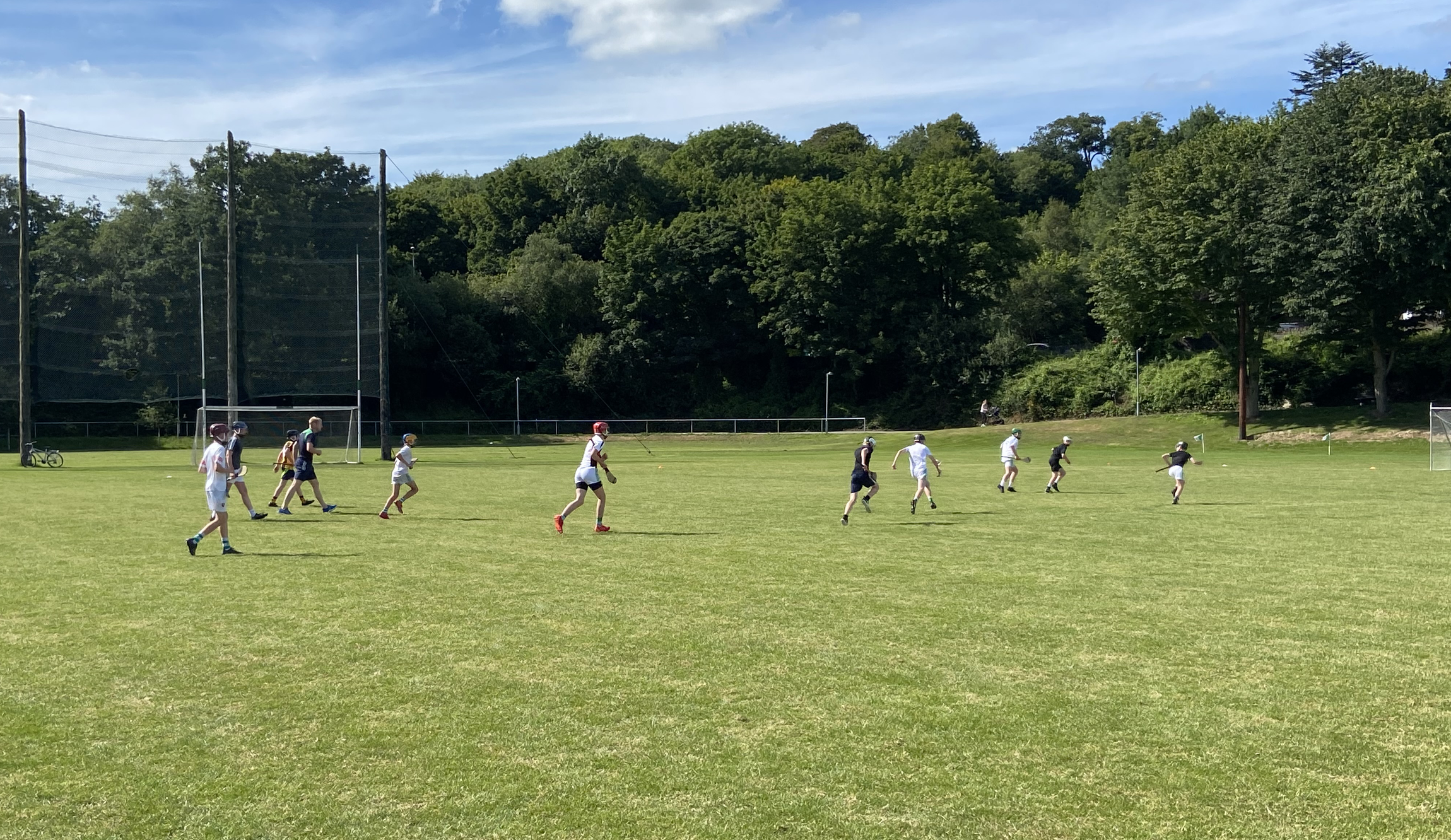 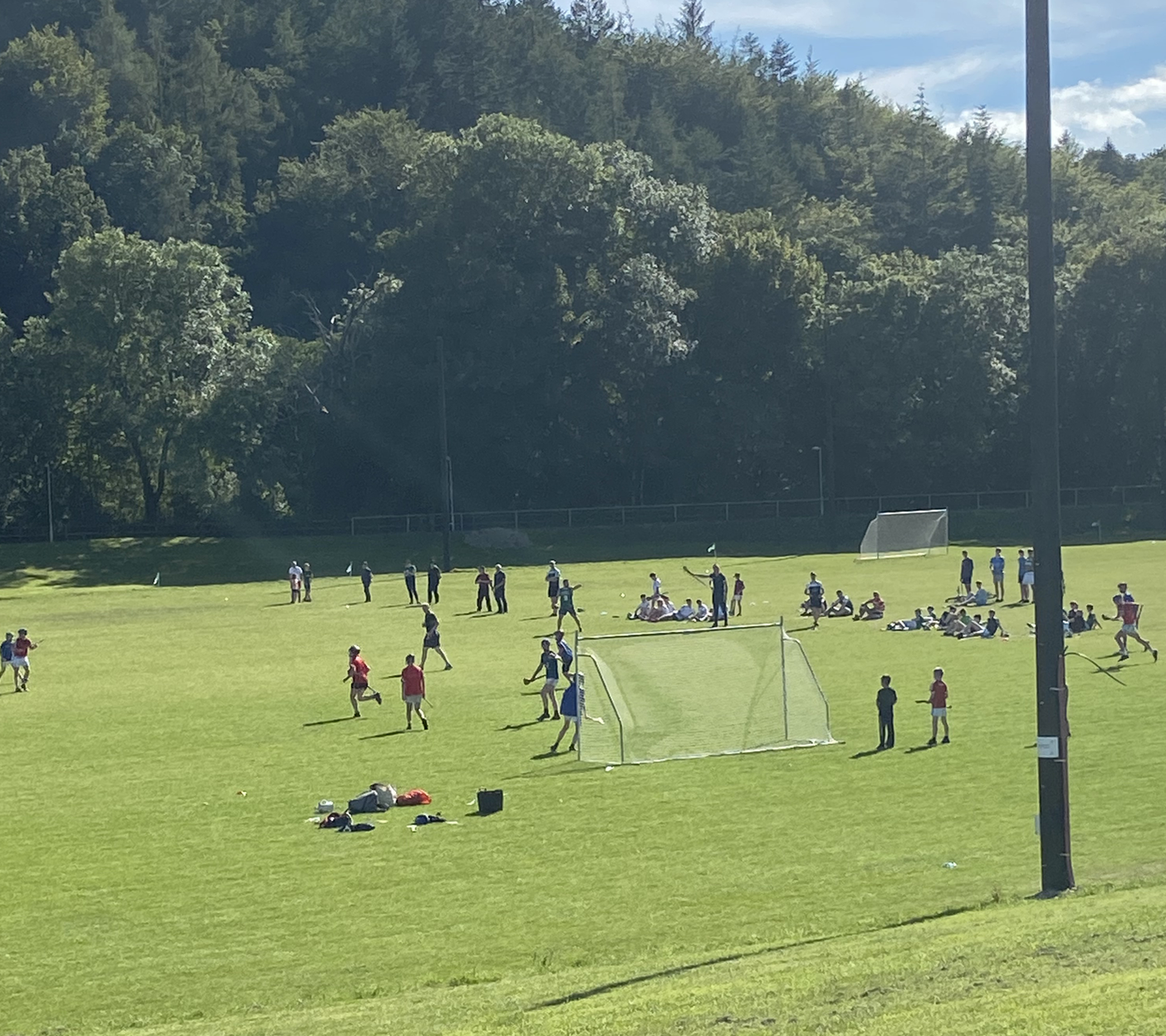 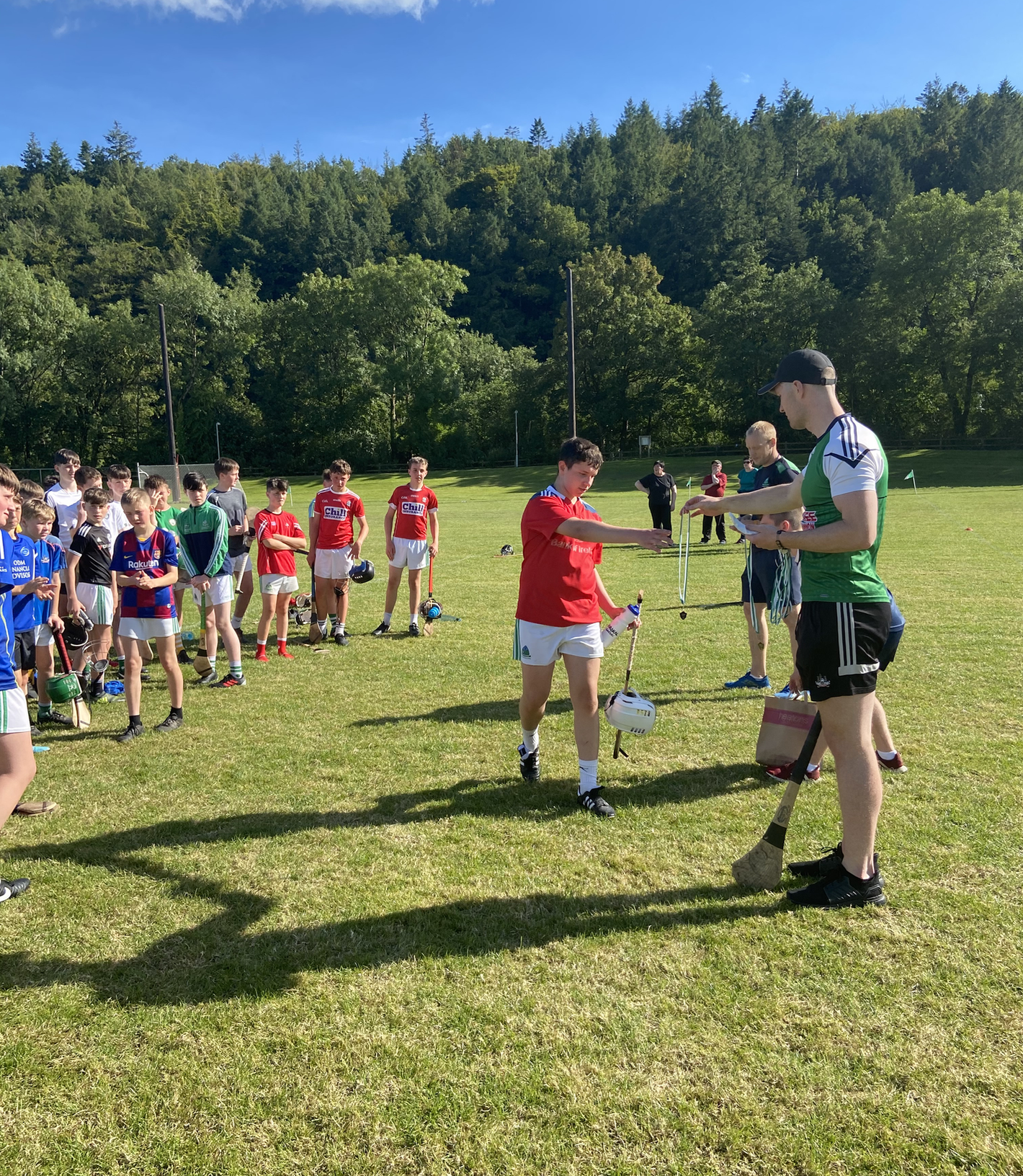 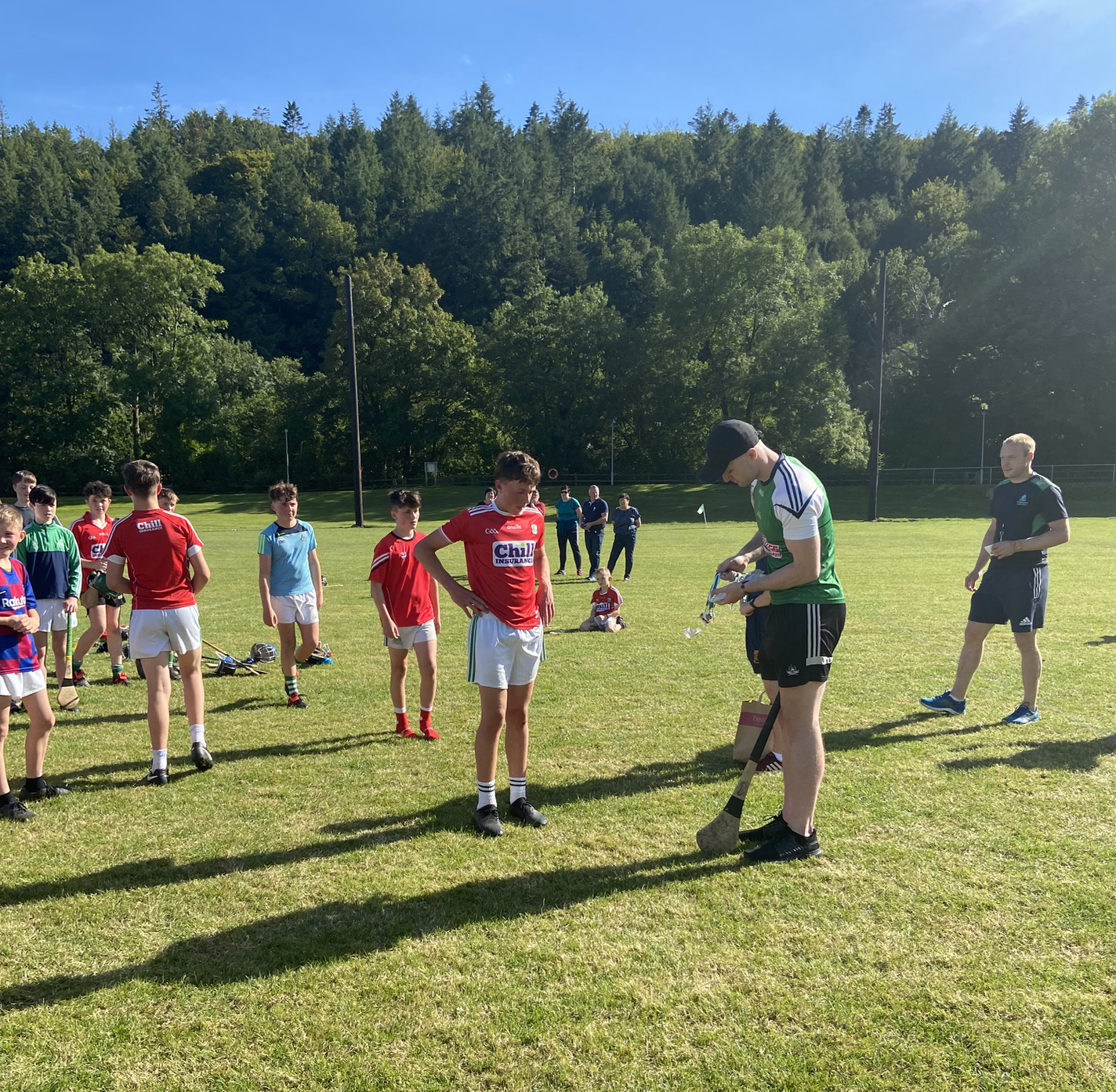