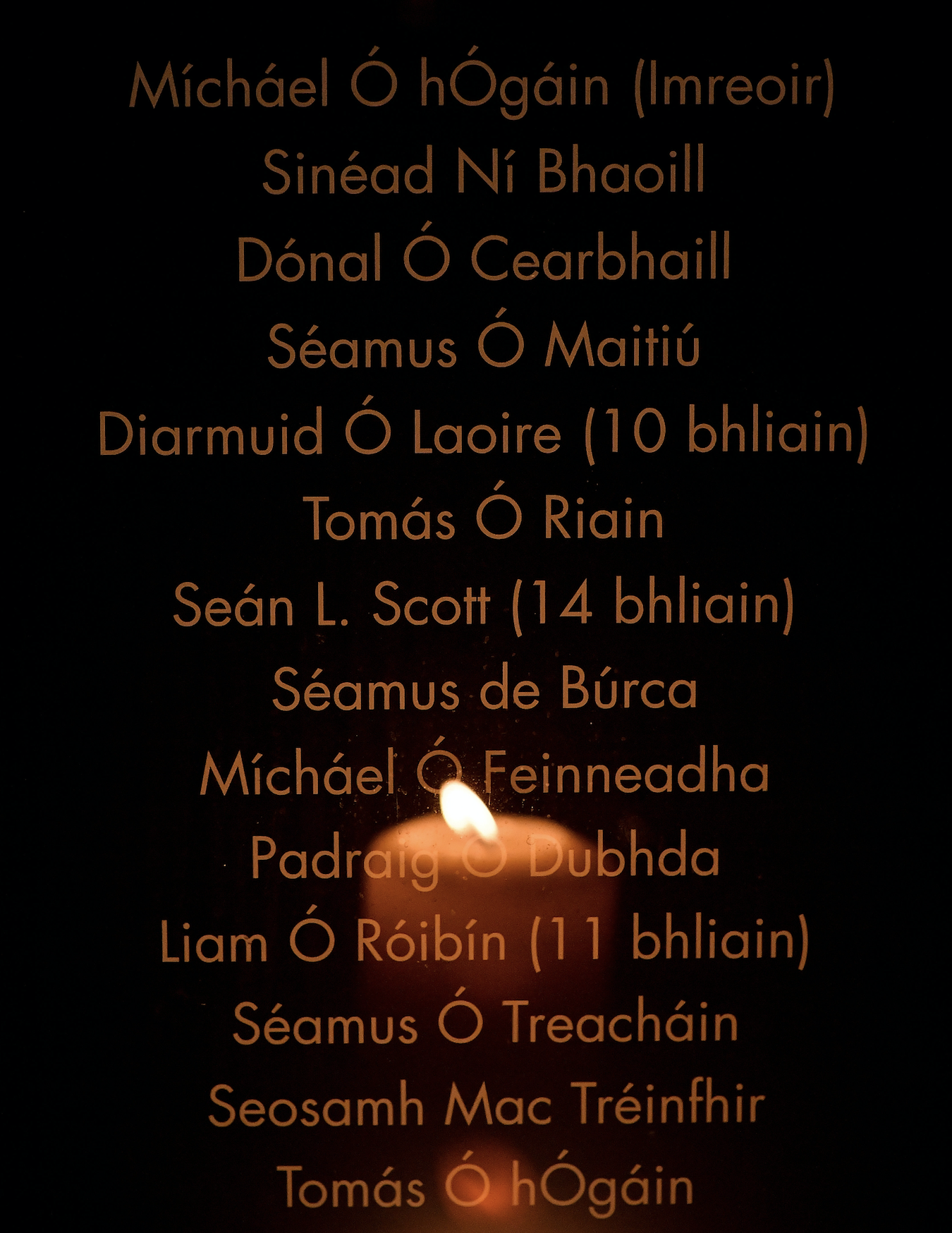 As we cannot gather to commemorate the lives lost on Bloody Sunday, calling on the GAA Community to do so from afar by lighting a candle at dusk this Saturday evening, November 21st. You can tag your commemorative moments and actions in the coming days with #B100dySunday. 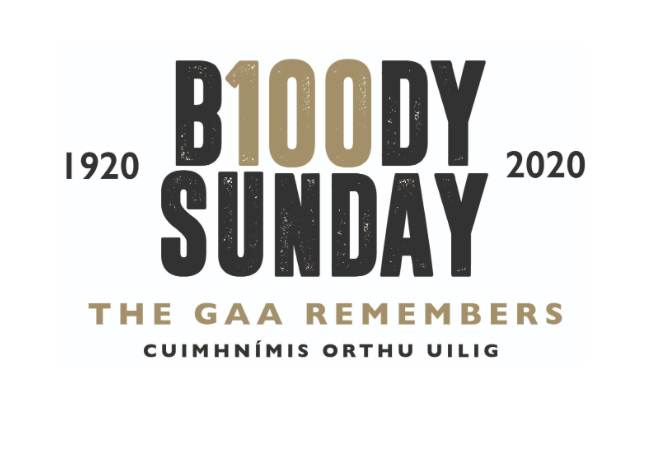 On Saturday evening the  GAA will stage a special remembrance ceremony to honour the 14 victims killed at Croke Park by Crown Forces on Bloody Sunday, November 21, 1920. They will be remembered in a ceremony that will coincide with the lighting of 14 flames in a dedicated area of Hill 16 and a corresponding pillar of light dedicated to each of those who died.

Ard Stiúrthóir Tom Ryan and Uachtarán CLG John Horan will lay wreaths on the spot where Tipperary corner back Michael Hogan was fatally shot that day, an area of the field in front of Gate 43 at the northern end of the stadium. They will be joined by Uachtarán na hÉireann Michael D Higgins and An Taoiseach Micheál Martin.

The ceremony will be broadcast live by RTÉ from 6pm, ahead of the Leinster GAA Football Final.

14 Voices from the Bloodied Field

To commemorate the centenary of Bloody Sunday, we have partnered with the Abbey Theatre on 14 Voices from the Bloodied Field. 14 Voices is a series of 14 new theatrical works, one for each of the victims, that will be performed live from Croke Park on Friday 20th November at 7pm. It will be streamed live on the Abbey Theatre and GAA social channels. See https://www.abbeytheatre.ie/whats-on/14-voices-from-the-bloodied-field/ for more.

More information on Bloody Sunday and its victims can be found on GAA.ie/BloodySunday 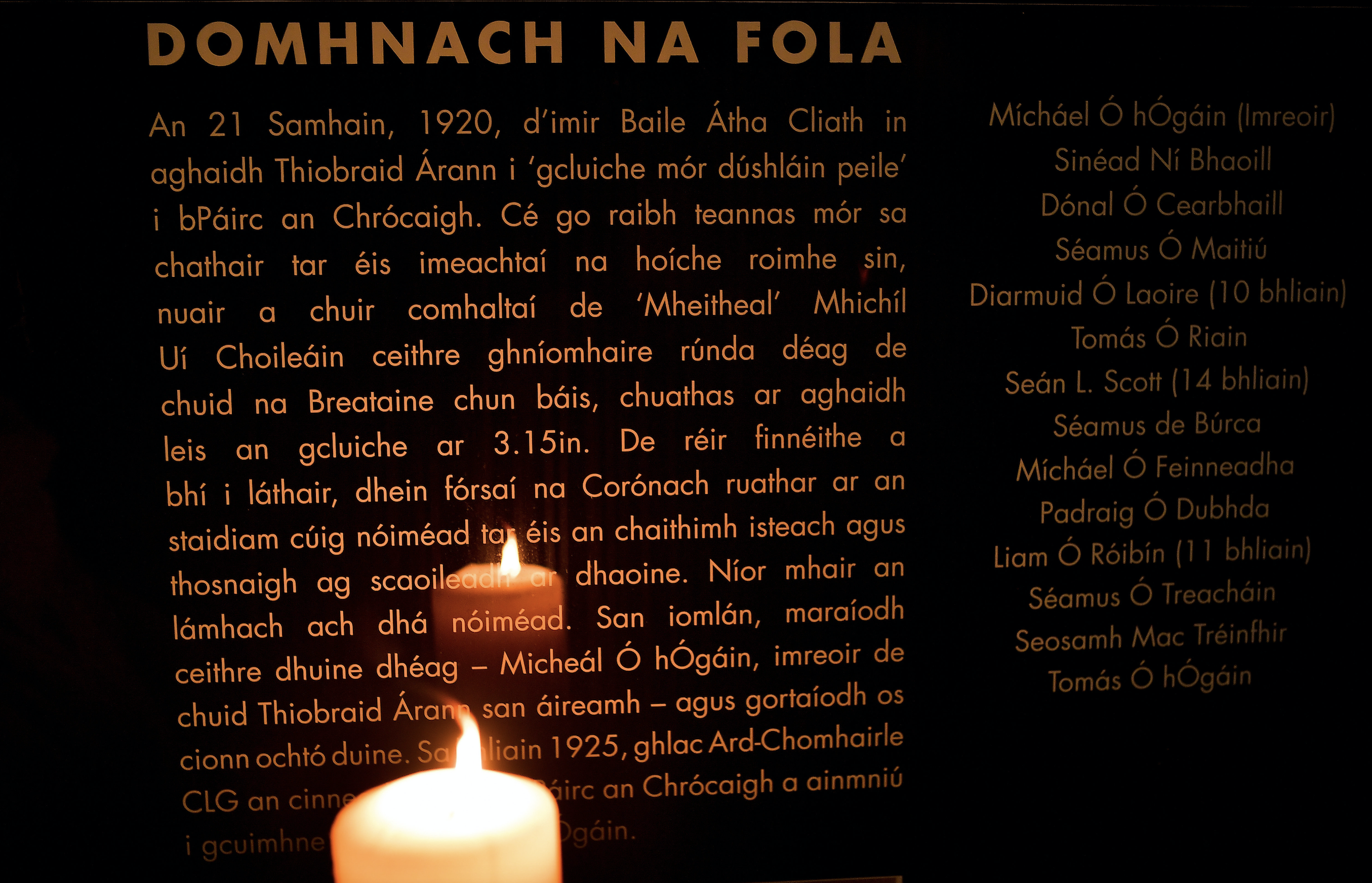 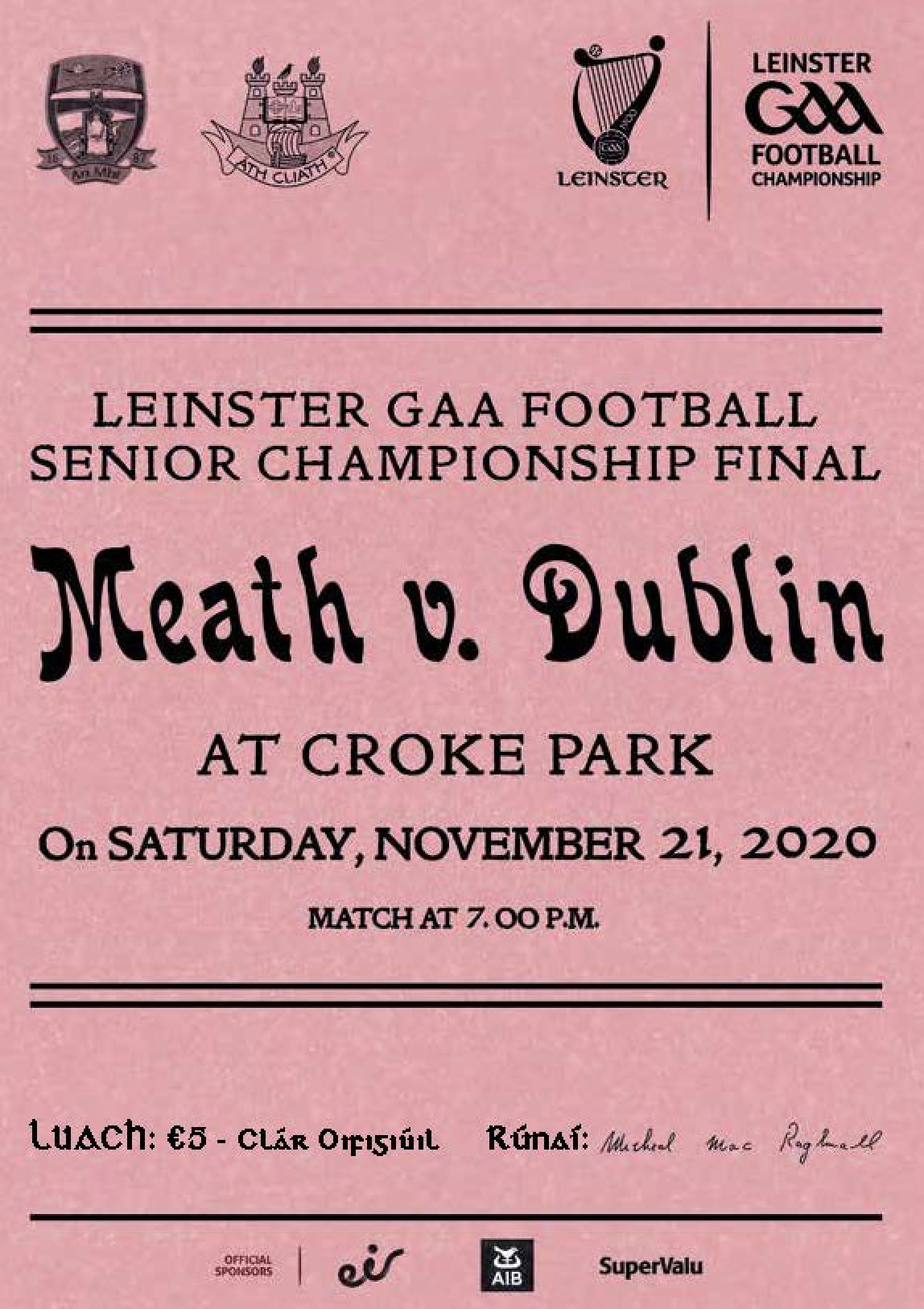