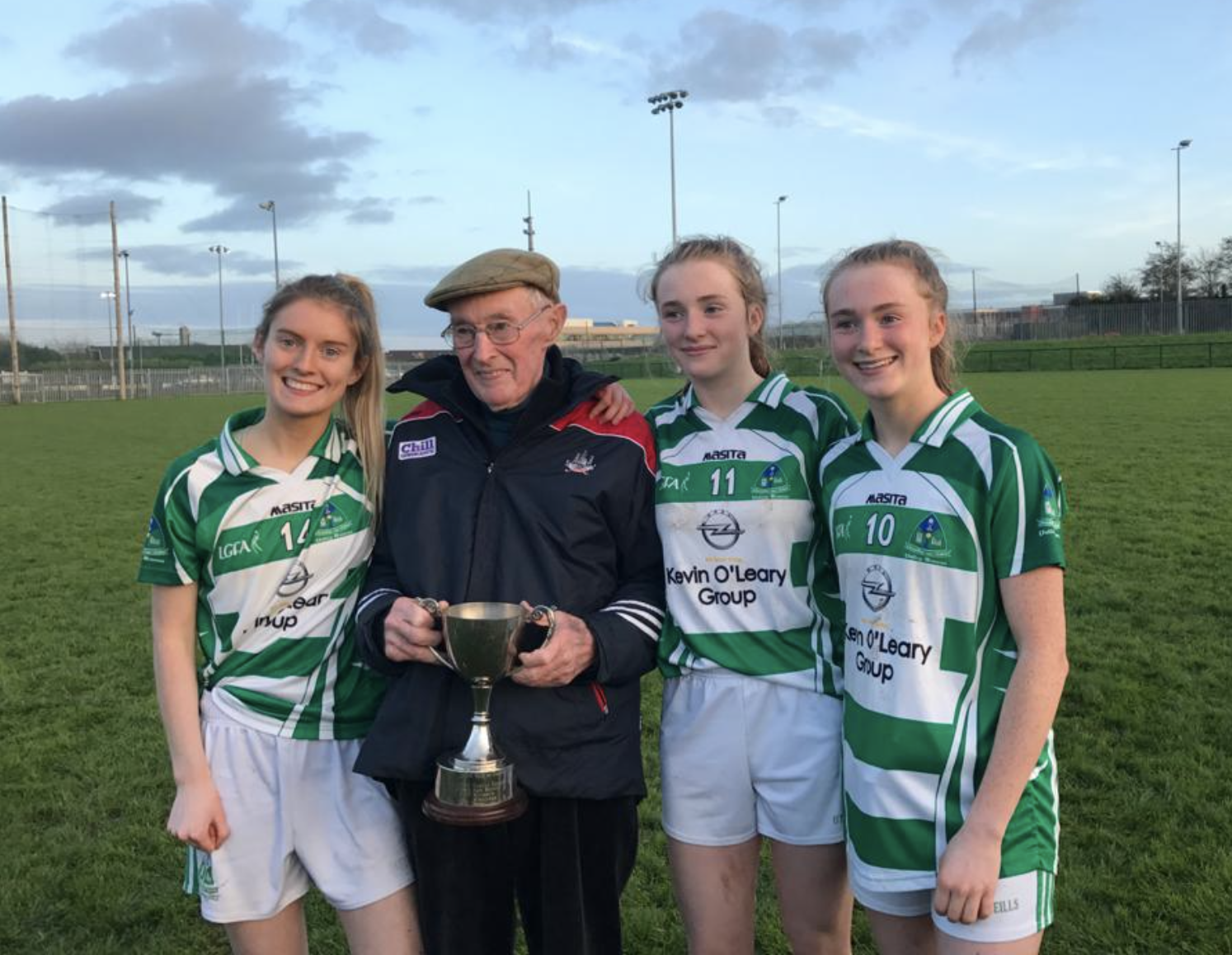 How many years have you been a member of Valley Rovers GAA Club?
I played minor hurling in 1947 and have been a member ever since. I played corner forward that day but lost to Carrigaline in the South East semi-final in Ballinhassig.

You are currently a Vice-President of the club, what other positions have you held in the club over the years?
I was a member of the grounds committee over the years and was involved in the purchase of the Bleach in the mid 1960’s.

What occupation have you have in your working life? Did this occupation integrate well with your involvement with the club?

I started farming at the age of 14 and I have farmed all my life. The farm machinery was a great help and I was one of the first men to plough the Bleach.

What is your favourite Valley Rovers hurling moment ever?
The day we beat Killbrittain to win the county intermediate hurling in 1989.

What is your favourite Valley Rovers football moment ever?
Valley Rovers winning the South East Junior Football championship in 1970.

Have you always lived in the parish of Knockavilla/Innishannon or did you move here? If you moved here where did you come from?
I was born and raised in Rathnaroughty, Innishannon. My Father bought the farm in 1922 and I was born there in 1929.

If you could change the result of one game in the history of Valley Rovers, what game would it be?
The loss of the county junior hurling final to Carrigtwohill in 1966.

Who do you think is the best footballer Valley Rovers has ever produced?
Joe Fitzgerald.

Who do you think is the best hurler Valley Rovers has ever produced?
Con Murphy, closely followed by Fr. Con Cottrell.

What is your earliest memory of Valley Rovers?

Going to matches to watch the three McNamara brothers play. Billy, Charlie and Johnny. They lived next door to me.

When I was young we were renting pitches each year. Sometimes not knowing if we will have one or not. Owning our own field was the greatest change in my time with Valley Rovers.

What is your funniest/strangest moment ever with Valley Rovers?
Watching my brother Paddy get tangled in the net in Upton as he made his way to the other umpire to sort out a heated discussion between a goal or a point (1983).

What is your favourite sporting moment of all time in any sport?
Watching Cork win four in a row All Ireland hurling titles with Con Murphy playing such a leading role in the success.

Have you any advice for the young players of Valley Rovers today?

To enjoy the training and listen to the coaches. 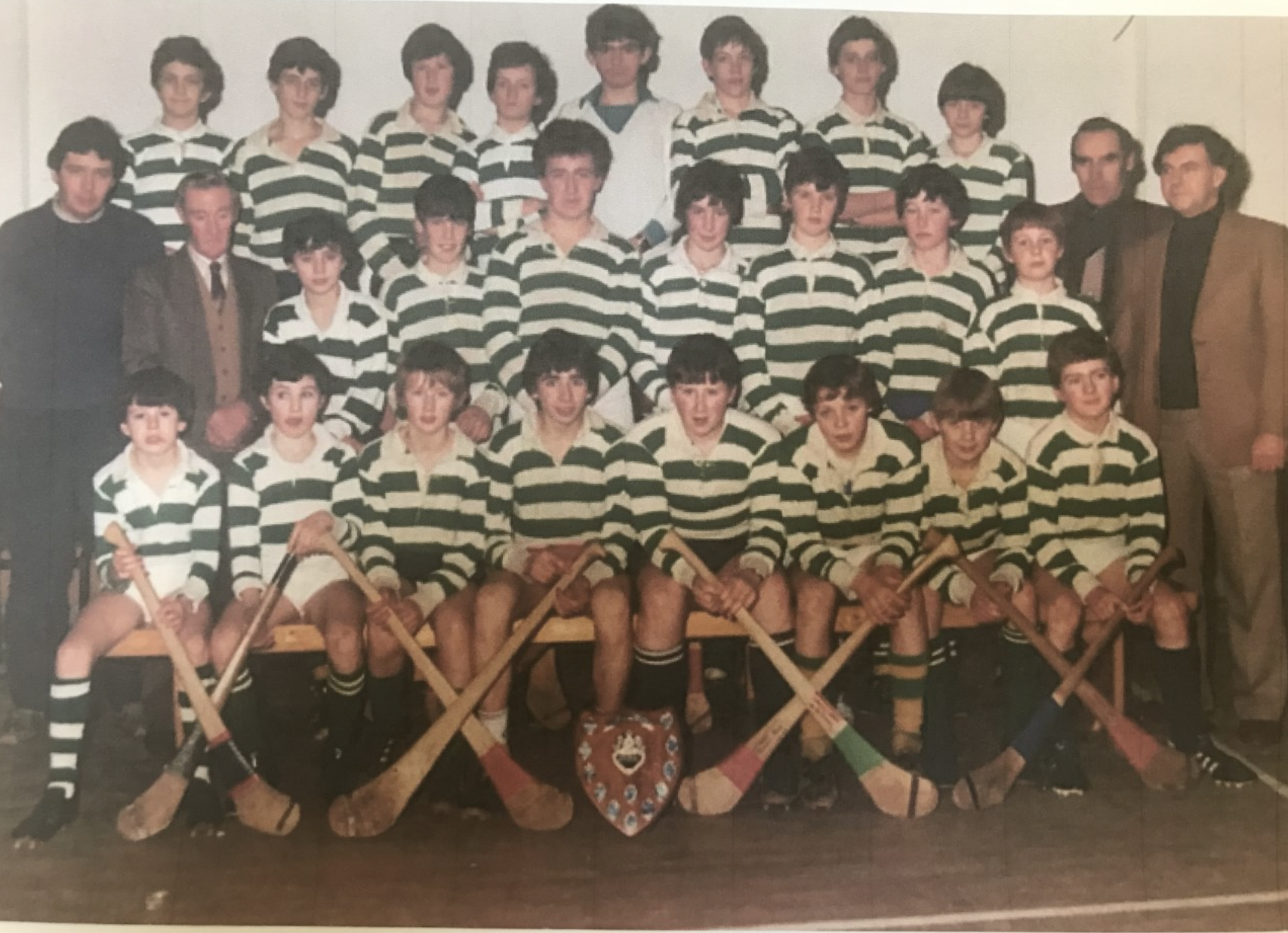