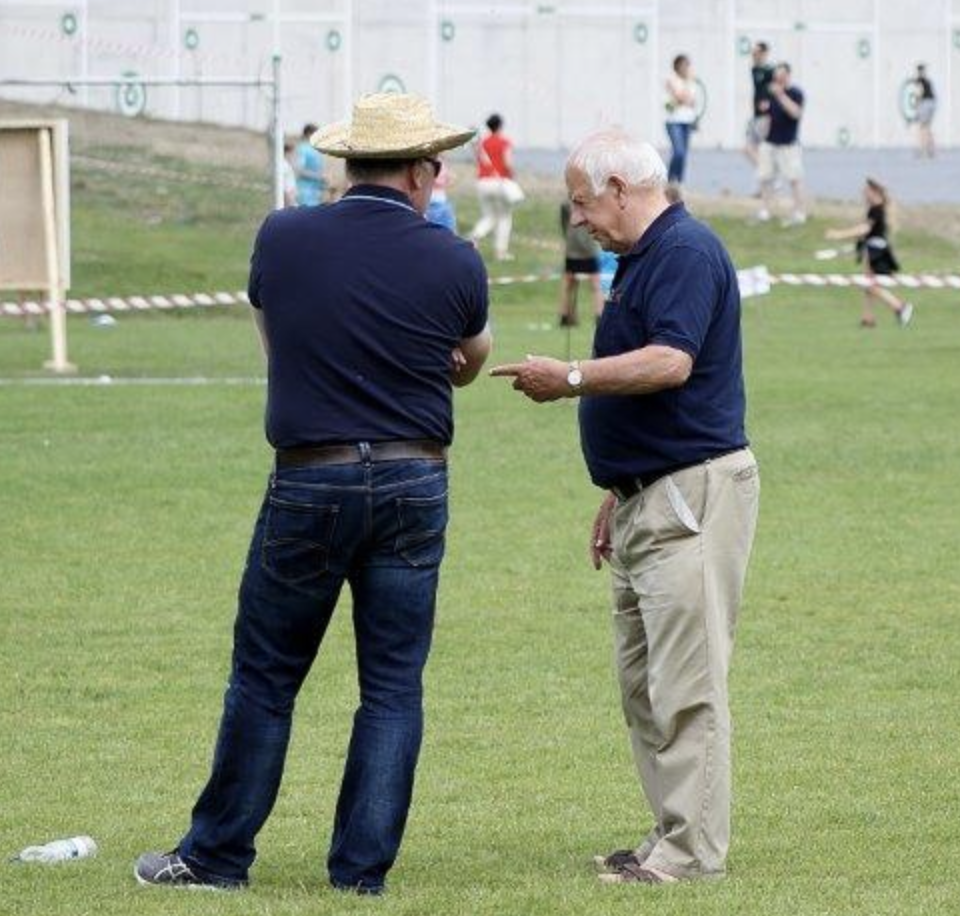 How many years have you been a member of Valley Rovers GAA Club?

You are have been hugely involved in Valley Rovers GAA Club all your life, what positions have you held in the club over the years?

What occupation have you had in your working life? Did this occupation integrate well with your involvement with the club?

Worked with CIE/Bus Eireann for 44 years in the following positions, Administration & Sales. All of this work helped with the various involvements with Valley Rovers as I was involved with other GAA people throughout the years.

What is your favourite Valley Rovers hurling moment ever?

Have you always lived in the parish of Knockavilla/Innishannon or did you move here? If you moved here where did you come from?
I moved to Innishannon/Knockavilla parish in 1975 having lived in Cork City. I am originally from Milford in North Cork.

If you could change the result of one game in the history of Valley Rovers, what game would it be?
Can’t pick one there are a few, (A) 1985, County U21 A Hurling Final V’s St. Finbarrs, 1985, JAFC Final V’s Kilshannig draw & reply, 1986, JAFC Final V’s Canovee, 1987, JAFC Final V’s Cabery Rangers. The Club never won the county JAFC, was regarded to intermediate in 1988. (B) SE JAHC Final Clubs’s 2ndteam V’s Coursey Rovers.

Who do you think is the best footballer Valley Rovers has ever produced?
Too many to pick only one.

Who do you think is the best hurler Valley Rovers has ever produced?
Again too many to pick only one.

What is your earliest memory of Valley Rovers?
1976 When Valley Rovers U14 Hurling team won the All-Ireland Feile Na Gael in the newly opened Pairc Ui Chaoimh. This heralded the start of a wonderful era for the club and its under age structure, led by the late Fr. Seamus Murphy (RIP) and Master Sean Collins & a vibrant under age committee.

When comparing Valley Rovers today to Valley Rovers of your era, what are the main differences and changes?
Better facilities, today the playing facilities at Brinny have played a huge part in the progress of the club, while the Bleach has now a special role for training, league games, and under-age together with the provision for Camogie, Ladies Football in conjunction with Brinny. On the playing field the club competes at a higher level, Senior Football & Premier Intermediate Hurling and at Premier U21 H & F all under the auspices of the County Board. While under-age operates at Rebel Og county level. Prior to this the South East Board operated at local junior level which in its time provided huge interest in our games and competitions which was very special to various parishes & clubs.

What is your funniest/strangest moment ever with Valley Rovers?

Back in the 90’s the club decided to enter a 2ndjunior B football team in the SE Championship. Comprised mainly of stalwarts who had given splendid service to H & F. They gathered to train/socialise and reached the SE semi-final, but in the end their energy levels took their toll when scoring chances went abegging. Happy Days with a sporting group of players!

What is your favourite sporting moment of all time in any sport?
When Cork won the double in 1990, I attended both finals and I was proud to see both Liam McCarthy & Sam Maguire Cups in Innishannon, especially the fact that two Innishannon men (Cannon Michael O’Brien Manager & Brendan O’Sullivan Player) had played such a huge part.

Have you any advice for the young players of Valley Rovers today?
Always be proud of your club, never dishonour it. Show respect to your mentors, teammates, officials and opponents, whether in victory or defeat. 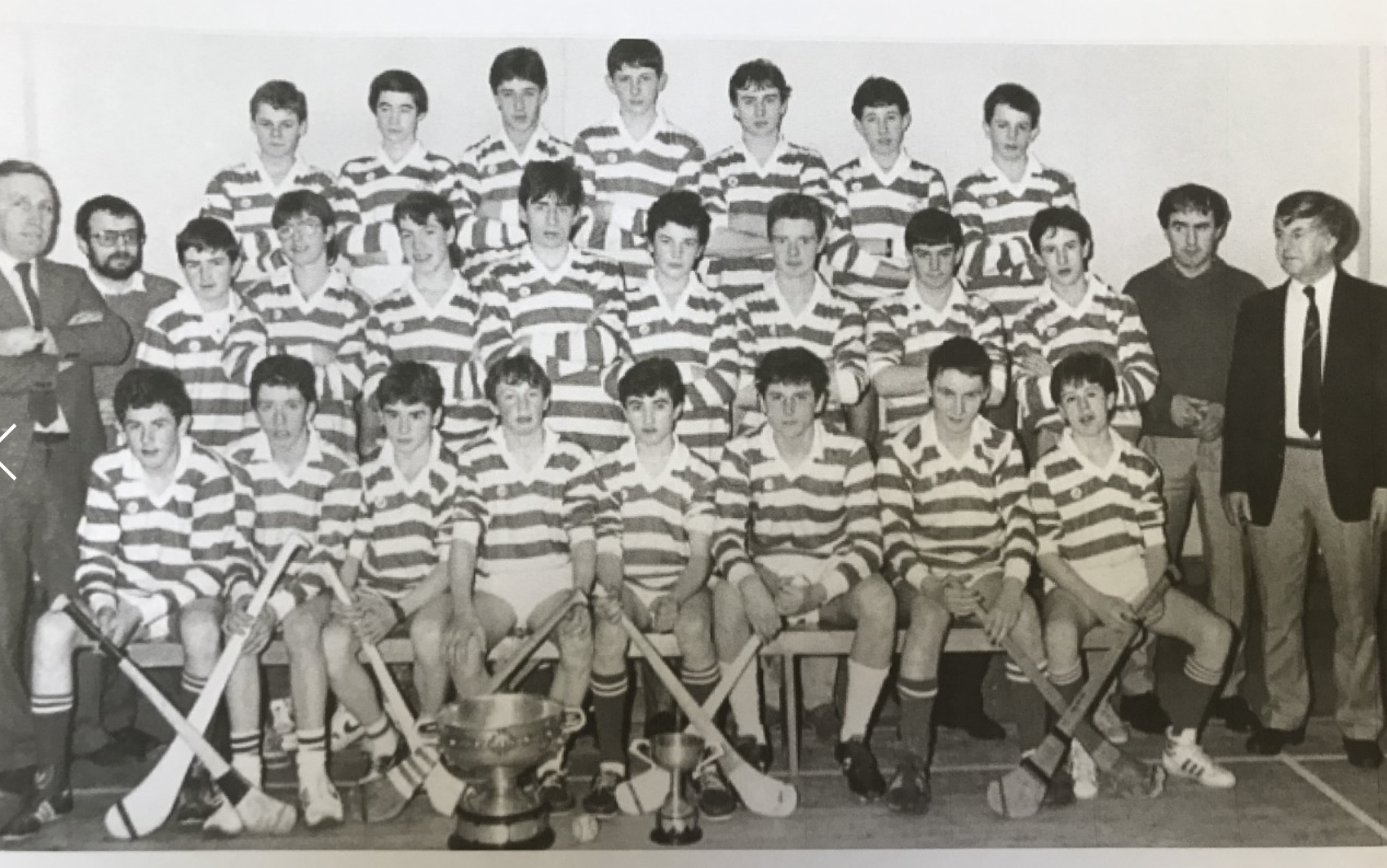